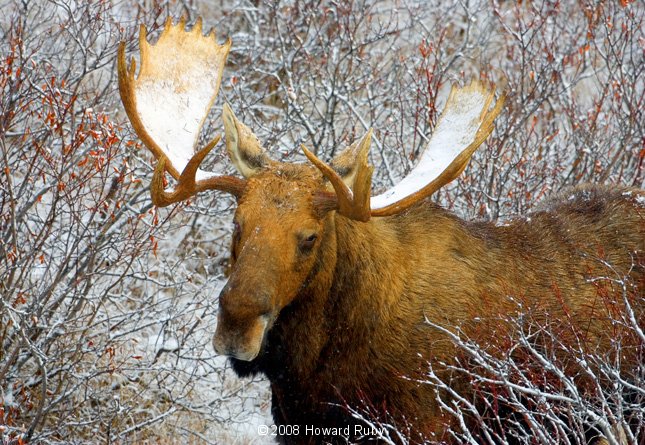 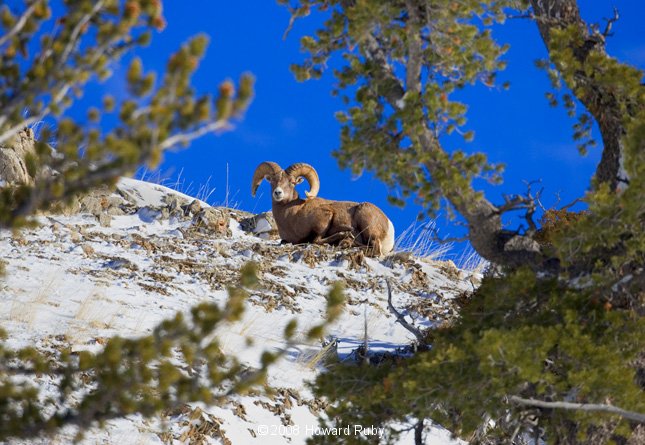 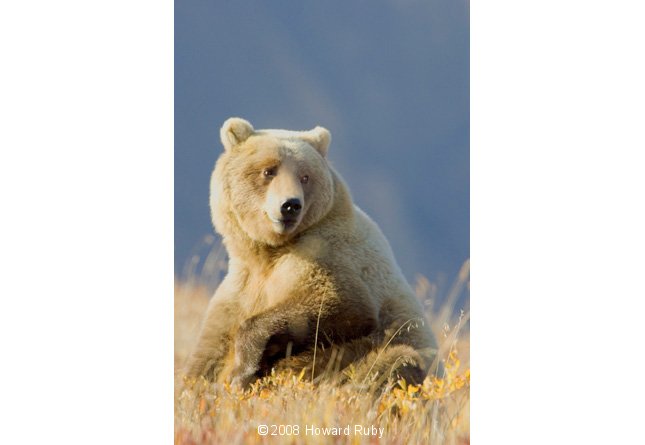 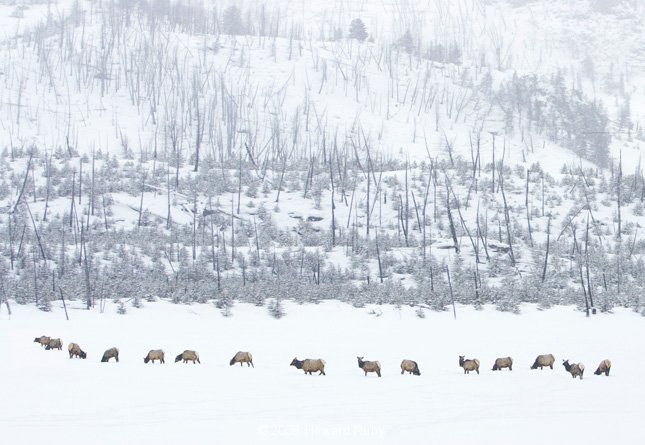 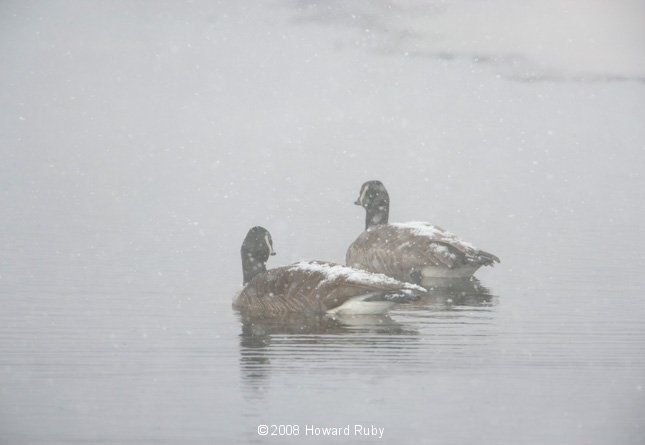 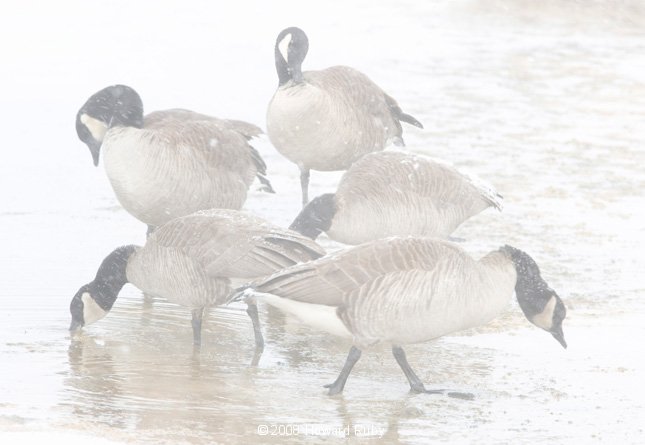 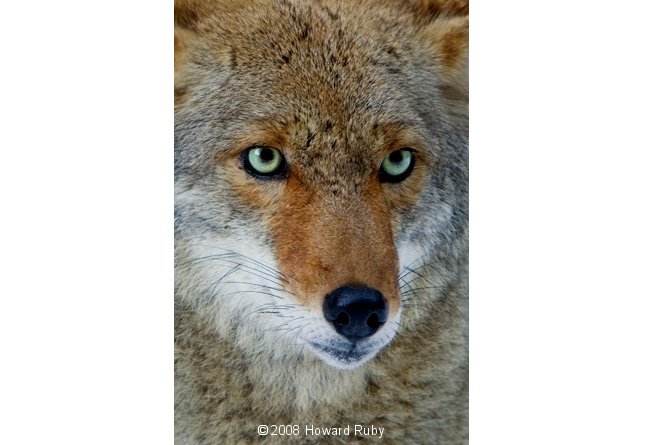 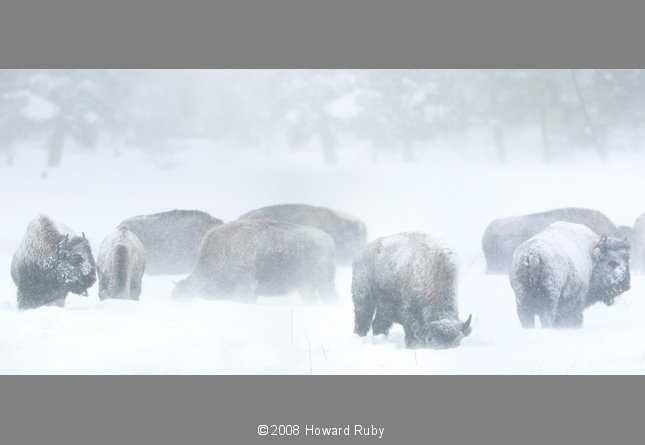 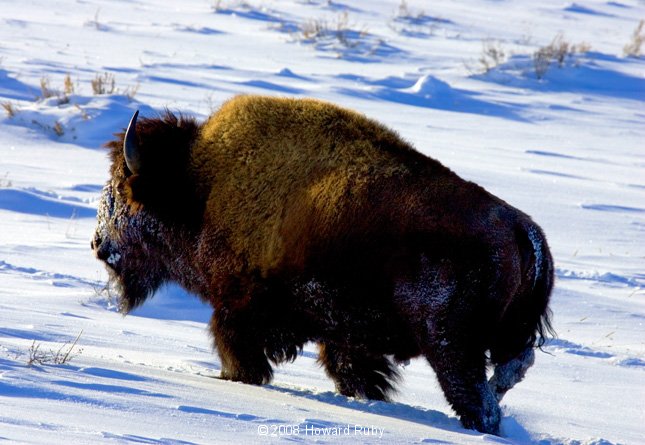 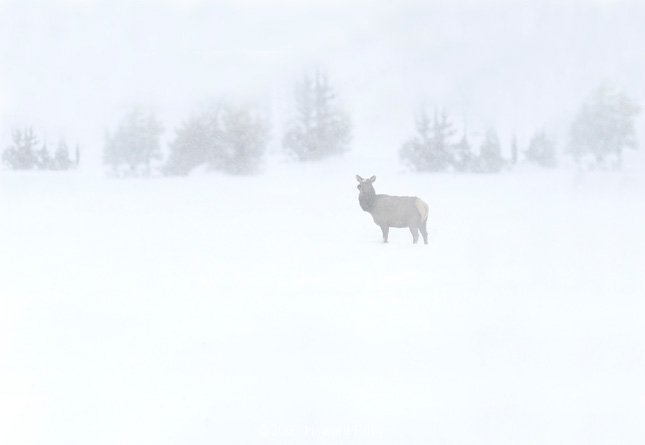 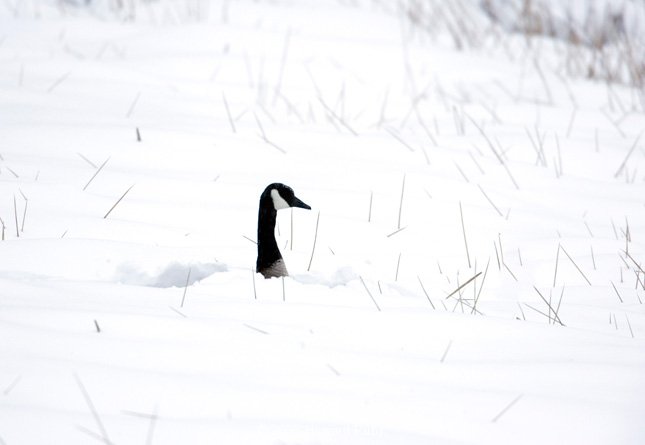 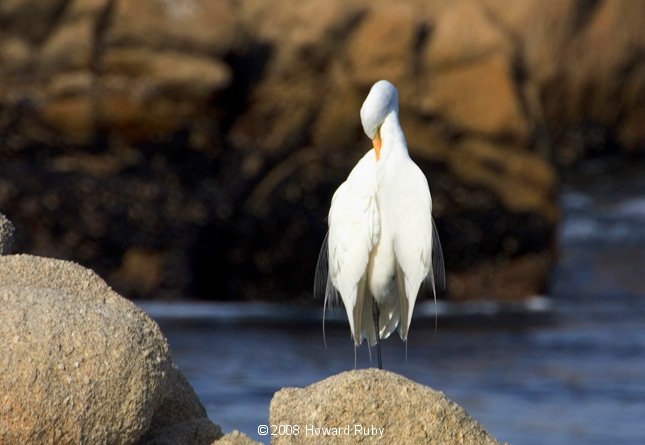 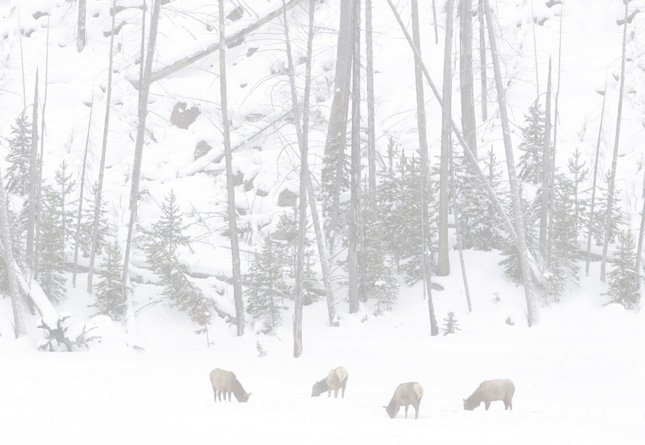 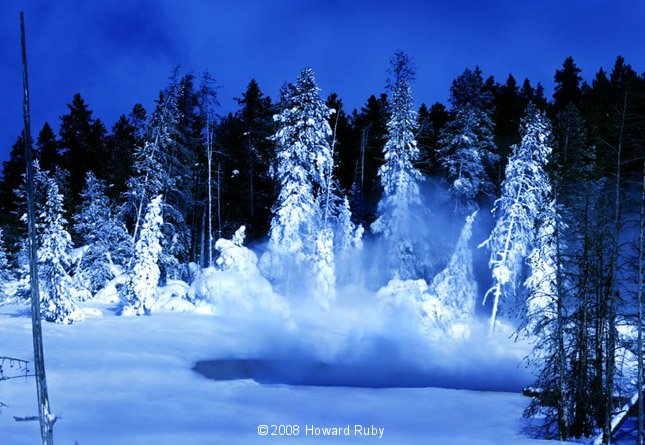 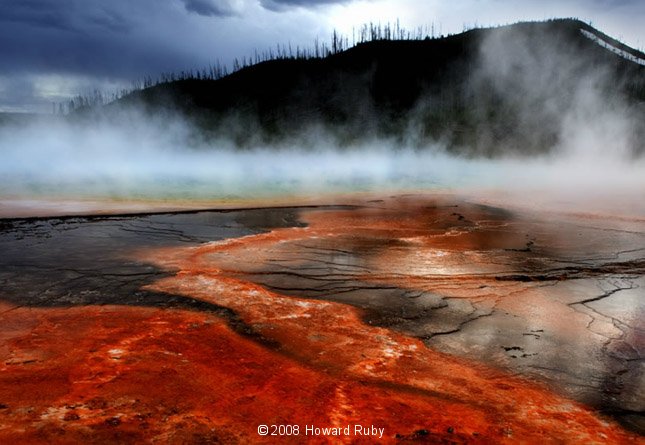 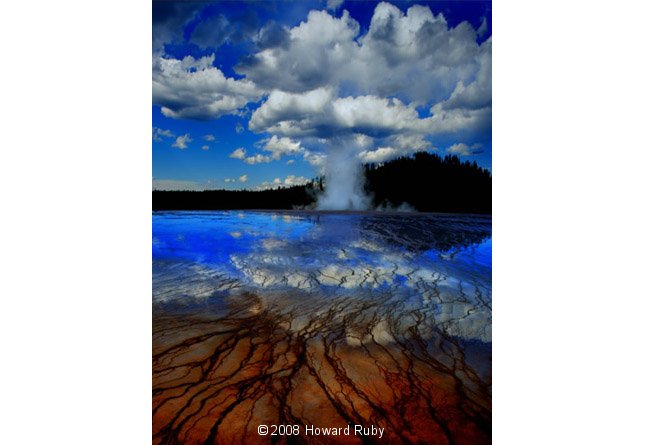 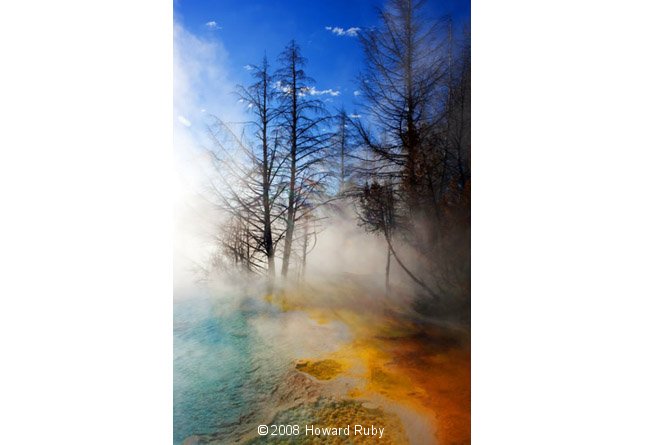 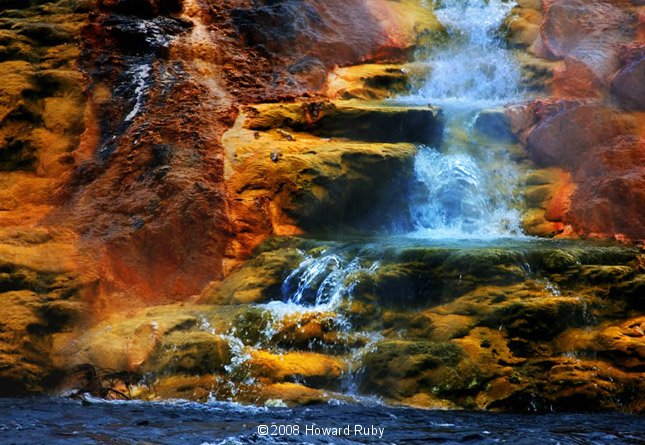 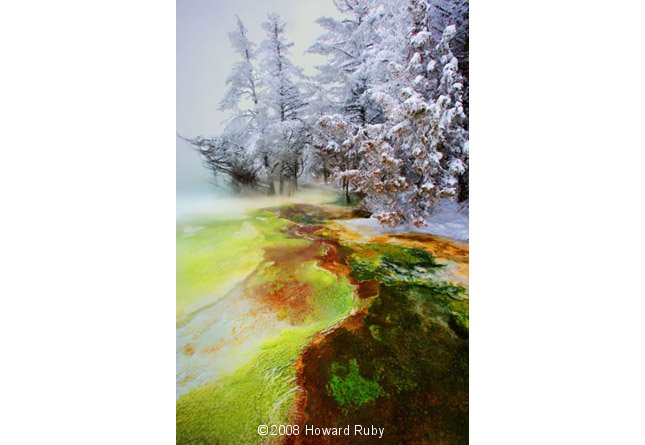 The photos in this gallery were primarily taken in Yellowstone National Park, which is comprised of lakes, canyons, rivers and ranges of the Rocky Mountains. The Greater Yellowstone Ecosystem is home to many large North American mammals such as bison grizzly bears, wolves, elk, and moose.

American Bison (commonly known as Buffalo)
Scientists call buffalo “bison” because there are other animals in Asia and Africa that are called buffalo. Those buffalo are different from the North American bison. But in the US, it’s okay to call bison “buffalo.”

Bison regularly migrate, or move on to new areas, when they’ve eaten the grass at each location. They often return to the same place once the grasses have grown back Bison are now used to help restore prairies; they help prairies by “rubbing out” trees, treading on seeds with their sharp hooves, and creating plowed ground where new plants can grow

Once there were millions of bison all over the United States; they roamed in nearly every state from the Rocky Mountains to the Appalachians, but by the end of the 19th century, fewer than 1000 bison were left in the US. Currently there are about 12,000 wild buffalo on public lands, with many more being raised on ranches and Native American lands for food.

Grizzly Bears
Grizzly bears are large brown bears and live in the most remote wilderness areas in Alaska, Idaho, Washington, Montana, Wyoming, and Canada. The great, shaggy grizzly usually moves with a low, clumsy walk, but it can run as fast as a horse. Grizzly cubs can climb, but they lose their climbing ability during their first year.

In winter, Grizzlies put on a layer of fat, as much as 400 pounds worth, and den up in a protected spot. Grizzlies are not true hibernators, they are easily awakened!

Grizzlies eat plants, roots, berries, carrion and insects as well as salmon and other animals. A grizzly bear might cover as much as a hundred square miles of territory in its lifetime to find the food it needs to survive. A mother bear and three yearling cubs will need a territory of about 78 square miles.

Wolves
Wolves were once the most widely distributed animal on earth. By the end of the 1970s the gray wolf barely survived in North America outside of Canada and Alaska, the only places where it remained in large numbers.
Today with protection under the Endangered Species Act, the gray wolf has returned to some of its former range in Yellowstone National Park, Idaho, Montana, and the Great Lakes region (Michigan, Wisconsin and Minnesota).

Most wolves live in packs. They work together to raise their young and to hunt their food. Females give birth to one litter of 4-6 pups, about half of which survive. Many other pack members help with the pups once they emerge from the den at 8 weeks of age. Wolves eat large hoofed animals such as deer, elk and moose, (pictured in the gallery), but they will also eat some smaller animals, as well as some nuts, insects and berries.

Wolves kill prey such as deer and elk.  And by doing so, they help to keep the populations of these prey animals in check. 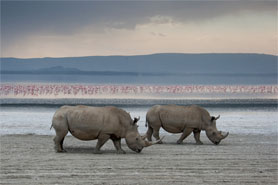